Today was the longest drive so far. I left Amarillo, Texas around 7am. I made a note to come back to this town to help the cowboys (and cowgirls) celebrate one of their rodeo events. It wasn’t long before I crossed the state line into New Mexico. I marveled at the western landscape. I realized I was driving on the floor of an ancient ocean. The mesas I could see in the distance had once been tropical isles in a time before recorded time. The road I was traveling had once been several hundred feet below the surface of the water and huge sea creatures and giant sharks once glided effortlessly above I-40. I knew they would be back someday when we stopped recording time again.

I listened to my Sirus radio and practiced my Spanish. I passed a dinosaur park and took a few pictures. The road seemed endless. I heard the news about the airplane crashing into the IRS building in Austin,Texas.  My thoughts went to those Firefighters who were probably doing house cleaning and paperwork, at 10am, when the alarm came in. If you put yourself in their shoes, you can imagine their professionalism kicking in. They surely saw the smoke as they responded. The dispatcher told them that an airplane had crashed into a building. Try processing that in your mind. Questions are, is this an act of terrorism, will we be in danger of another plane impacting the building, how many casualties are there, where is our water supply, will this be my last fire?  I thought about the Cut and Shoot Texas and Oviedo Florida Fire Departments and those other departments, including my own, where Firefighters had made the supreme sacrifice protecting their cities. I said a silent prayer for the Austin Fire Department.

I was on the road for thirteen hours. It was dark when I pulled into Kingman, Arizona. I found a Days Inn and checked in. A lady was unloading her luggage in the room next to mine. We started to talk. She told me she was fleeing her boyfriend who was dying of cancer. He had a mean streak and was giving her a hard time. She was going south to take care of her parents. Her mom was slipping into dementia and dad was recovering from heart surgery. She told me her dog died recently and she was suffering from back spasms. I asked her if she needed a drink. She declined. After that sad story and my long day, I needed a cold beer. In fact I decided I would also drink the beer I had offered to buy for that troubled lady. I ended up at The Dog Eat Dog Club where they play Karaoke. The music format had changed from gentle belly-rubbing country/western music to hard rap. I had passed through cowboy-land and was at the edge of Las Vegas where the music reflects the times. The clanging drums, the stomping foot, the hunching and pointing of the DJ, the unintelligible blabber, combined to give me a headache. I only drank my beer and decided to drink that young women’s beer another day. It was off to bed. Tomorrow I hit Vegas. 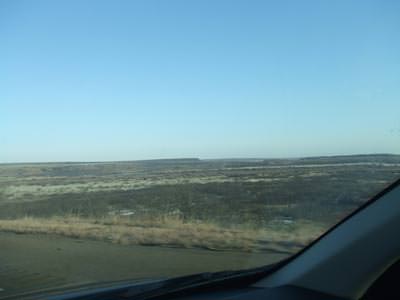 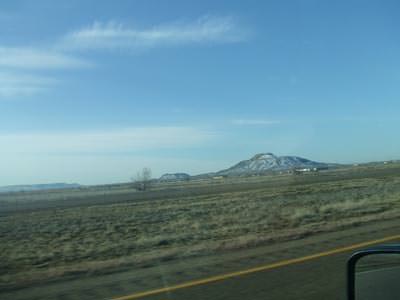 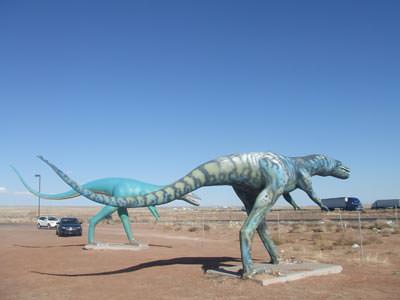