I left Vegas early Friday morning. It was time to head east. What happens in Vegas gets e-mailed home. That is the name of a new song recorded by the Coasters and it is true. I sped towards the rising sun to the sounds of Elvis Presley singing, “I’m All Shook Up.”  It felt like I was all shook down after my poker experiences.

I crossed into Utah. I was in Wiley Coyote and the Road Runner territory. The terrain is bleak but beautiful. There are huge expanses of bad-lands. I drove for hours without seeing a house. I stopped in a small town called Richfield to gas up. A young man wearing a Firefighter’s tee shirt approached me and shook my hand. (Remember what I said about always finding a Firefighter connection?) He said, “Don’t you work at the fire station in Eismor?”

I told him,” No. I am a refugee from the 7th Battalion in Detroit.”

I smiled and said, “It’s nice to know god made at least two good looking Firefighters.”

We chatted about Firefighting for a while and I hit the trail heading for Grand Junction. The roads across Utah are long and tiring. They twist and turn through mountain passes and around enormous gorges and mesas. As evening approached I was getting tired. After eight hours of driving my eyes started to play tricks on me, I suddenly realized the hills I was driving past looked like women’s breasts. I was driving through the Valley of the Tits. It was time to stop and find lodging. The high desert was starting to play with my mind.

I stopped in Fruta, which I hoped was not a gay community. I got a room and went to the local Cantina to eat. I had Mexican pizza and a corona beer. I got a chance to try out my Spanish on the bartender. I also got to watch a hold-em poker tournament on a Spanish TV channel. Watching the action, I found out there are Mexican Gremlins too. I am headed for Colorado Springs. Tomorrow I will visit the National Fire Service Memorial and touch the names of some of my lost running mates. 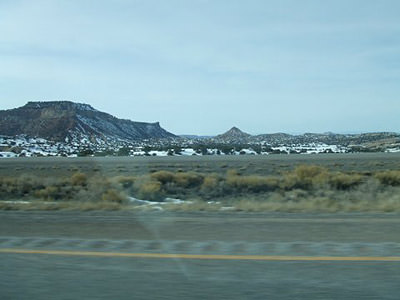 Valley of the Tits 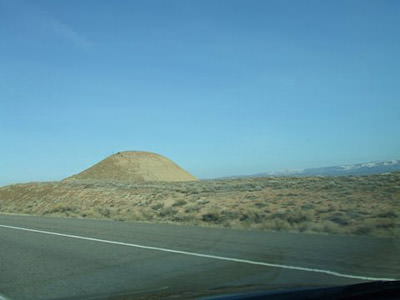 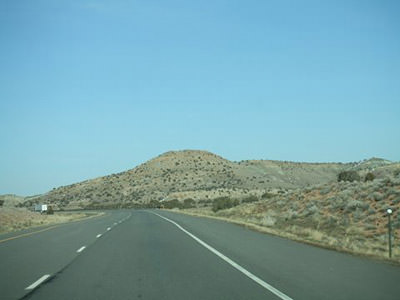