I was glad to leave Biloxi. It was a little rich for my blood. Up at six, I went down to the gym for a workout. Two millionaires in Gucci workout suits were running on the treadmills. They looked down their long noses, when I hopped on the end machine. I was wearing raggedy shorts and a 7th Battalion t-shirt that screamed Detroit Fire Department across the back. They were running hard. I walked for 40 minutes and when I left they were still running. I took a shower and wiped myself with a towel so thick; it could have been used for a quilt. When I checked out I found the quoted $104.00 rate had jumped to $127.04 when the tax and funny fees were added. I now felt clean from my shower and cleaned out by the Beau Rivage Hotel.

I entered the Florida Panhandle in a fog storm. It was so thick I had to turn on my windshield wipers. It was slow going for an hour. Finally the sun came out and I pulled into Buelah, Florida to get a bite to eat. I noticed a fire engine and some Chief’s cars outside of Wayne’s Family Diner.  I went in an introduced myself and was invited to sit down. It was great to be with Firefighters again. They were full of laughs and full of stories.  Chief Steve McNair told me about his most interesting medical emergency run.

During a wild house party a girl decided to jump on a large glass table and do a strip dance for her boy friend. She was leaping around throwing off pieces of clothing when the table leg broke. Down she came, landing ass first on the glass surface. The table shattered slicing her pretty buttocks to the bone. When the Chief and his paramedics arrived they thought they had a fire because the pot smoke filled the room from the ceiling to the floor. The girl was sitting on the floor on a stack of towels to stop the flow of blood. The cut went from mid-hip all the way around to the mid slit of her butt. She had a blanket covering her naked body and wore a tight fitting t-shirt. The Chief asked to look at her injury. Removing the blanket she leaned over to show her pretty ass. The EMS people came in shortly after and they too asked to see her injury. Next came the cops. They said they needed a look for their report. Again she rolled on her side to show her rear end. Arriving Fire companies all got a look and they loaded her on a gurney to put her in the ambulance.  Before she was hoisted into the EMS rig she yelled stop and sat up. She yanked up her t-shirt exposing a gorgeous set of tits. With a smile she said, “Y’all seen everything I got so you might as well see these. It was a good day for the Beulah Fire Department.

At night fall I rolled into Tallahassee. I stayed at the America’s High Quality Inn. The $35.95 price was more to my liking. I asked where I could get something to eat. Without looking up, the young Arab man motioned next door with his thumb. I walked into a Hooters Restaurant and was immediately accosted by two pretty little tiny boppers. The place was full of them.   I was afraid to look at them for fear I would be accused of watching child porn. The shorts the girls were wearing were so tight it looked like they grew into them. My two waitresses were Rachel and Molly. They took good care of me. I had a beer and a Cobb salad. When I paid the bill, young Rachel gave me this following poem, which she wrote

You work with fire

Be careful not to listen to a liar.

I left the kids a big tip and headed for Julie’s Bar. The kids told me they had entertainment there. They were right. It was Karaoke night. There were only a few singers. The middle aged couple did rock songs. They were good. Kevin, a twenty-some year old kid, sang everything. Sitting alone at a table was an attractive lady who seemed nervous. She got up and took the mike with shaking hands. She sang a little bit off key but it was a beautiful love song. We clapped and when I complimented her she asked me to sit down. This doesn’t happen to me often. She leaned close and whispered she was afraid her boy friend might come in. That caught my attention, and I too was afraid her boyfriend might come in. Before I could move she held my hand and said she was practicing for a national Karaoke contest. The semi-finals were in Dayton, Ohio and the winners would go to Laughlin, Nevada for the Championship. The situation was intriguing. I felt like I was in an Ellery Queen mystery movie. A few high balls  loosened me up, but I still kept an eye on the door in case the boyfriend showed up.  I felt sorry for this lady who obviously was in a bad relationship but was desperately trying to find something good in her life. She figured Karaoke was her ticket out. A few more drinks and the middle aged couple and young Kevin had me on stage singing a Beach Boys song. It was my first time on stage and I liked it. Maybe I should have asked that young women how I could get into the contest. It was a fun night. The boy friend didn’t show up, we all got to sing, and I walked the young lady to her car. We all agreed to meet at Julies on my return trip when I head west in February.

It was an action packed day in Firewriter’s road trip and I even got a poem written in my honor. Tomorrow I head for my rest home in Oviedo, Florida. 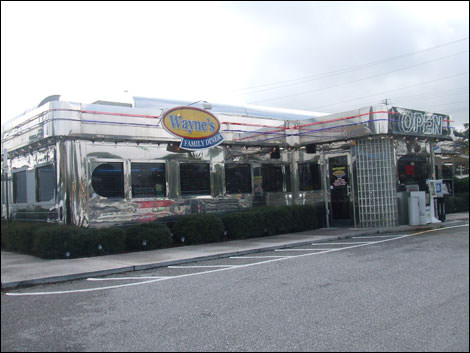 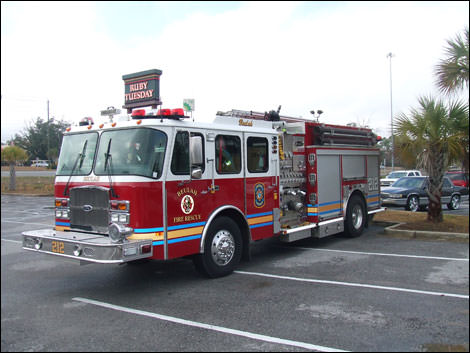 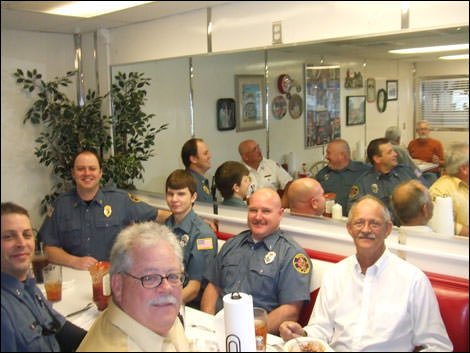 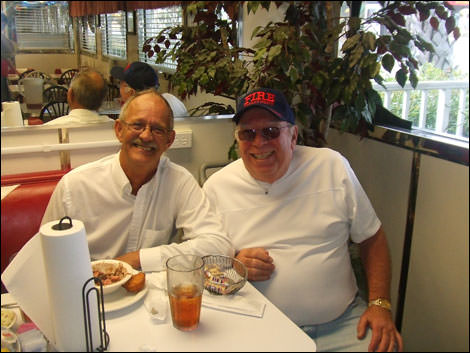