The sun came up over the mountains and filled the kitchen with light. It was day fifty of my road trip. Linda served me a cup of hot coffee and Joe was whipping up a delicious breakfast. He heated a soft flour tortilla in a frying pan. Next he added a slice of Swiss cheese then placed two fried eggs and two pieces of bacon to the fixings. It was served on a plate with a small cup of salsa. It is eaten after rolling and sealing the goodies together with salsa added to taste. It was a scrumptious breakfast.

While my hosts were getting ready to take me to San Diego, I sat making my daily log entry on my computer. Looking out the large kitchen window I was astounded to see a huge coyote making his morning rounds. Like the area in Texas where my friend Joyce lives, this part of California has experienced a lot of growth with neighborhoods now occupying areas once full of wild life. The coyote seemed to have a smile on his face. Small dogs and house cats are easier to catch than rabbits or squirrels.

We arrived in San Diego around noon. We walked through the beautiful malls and shops that border the marina near downtown. We took a tour of the aircraft carrier Midway. We were told over 250,000 sailors have served on this gallant old warship. It was an interesting tour. It made me proud to be an American knowing the sacrifices made for the cause of freedom by the men and women who served on this man-of-war. I was particularly touched when I came into a room where two little girls were learning to tie knots at a display site.  I knew the blood that once washed over the decks of this ship was given so these precious little girls could enjoy the freedoms of our great country.

After we left the ship we went to a Mexican restaurant where I met a pretty senorita. She took our order and I asked her name in my best Spanish,” Como se yamma?” She said her name was Juanita and asked if I wanted to take a picture with her. I said si. I was proud of my first legible conversation in Spanish. You will see our picture in the attachment.

We ended the day by going to the Lala Indian Casino. It is a high class place and we enjoyed our evening meal there. The buffet was better than anything I ever saw in Vegas. I won five dollars on a penny machine and left it as a tip for our waitress. Linda and Joe showed me a great time while I was here. Mocha the cat was a fun pet and we became friends. Tomorrow I head back to Vegas. I am sorry to leave this wonderful place but I shall return. 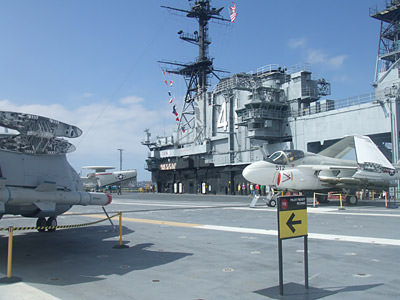 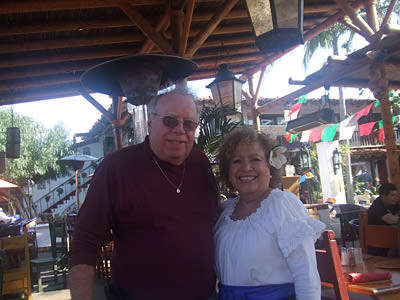 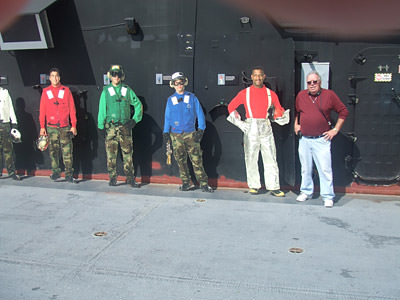 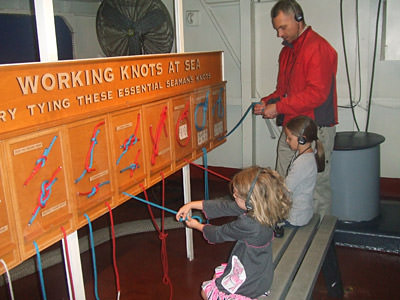 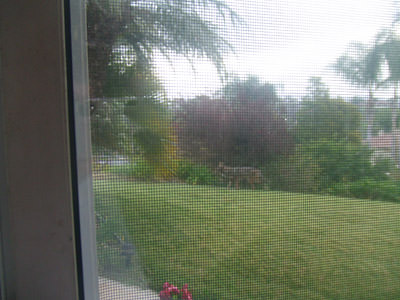