As I approached a restaurant, where a group of retired Firefighters held a monthly breakfast meeting, I saw three old men walking slowly toward the door. One was limping, one was bent over, and the other was being careful where he stepped. The three of them had once been rough tough Firefighters. They were now the spent cartridges ejected from the fire department by retirement. I knew their careers to be full of action and glory.

I followed them into the restaurant. When I entered the room I was momentarily blinded by the glow of white hair and bald heads. I was greeted with hugs and cat calls. I was also ignored by Louie, a man who was a department legend. I threw my new fire department baseball cap at him striking him in the chest. He never missed a beat. He picked up my hat and put it on his head. He continued talking with his friends ignoring me like I was not in the room. He hadn’t changed since I knew him as a young trial man. Age had not slowed him one bit. He later gave me a hug but I had to wrestle him to get my hat back.

It was good to be back among these special men. As I looked around the room, I flashed back to the action of the many fires I had helped these men fight. Everyone of them had been burned or injured during their time on the job. They were once the warriors who protected the citizens of the city of Detroit. It warmed my soul to be with them one more time.

It was the heart and spirit of these old Firefighters that inspired me to write my book called, "Fire Horses." If I were called to fight one last fire I would want it to be with these old fire horses who were in the restaurants that day. 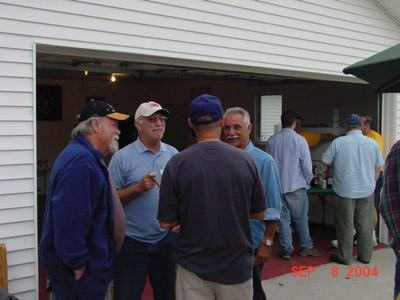 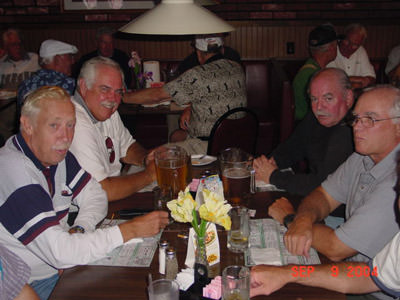 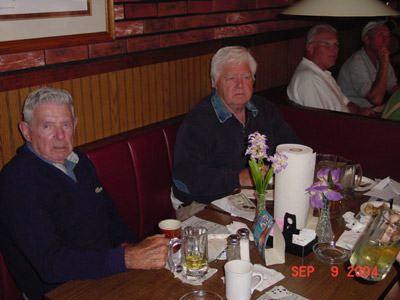 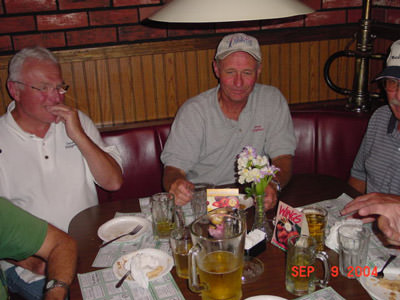 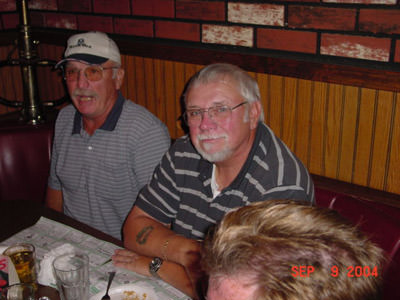 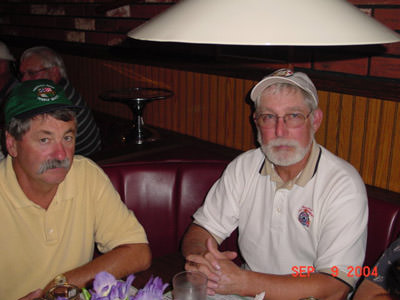